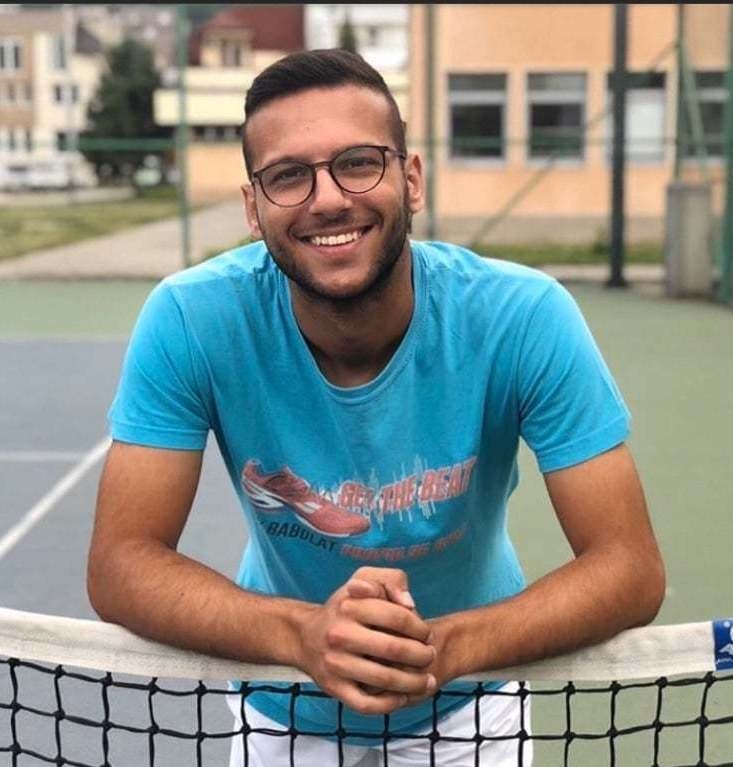 Tomislav Andreevski was born on 08.02.1998. Like a tennis player he has won many tournaments both in Macedonia and in Europe. From 2015 onwards he worked briefly as a tennis coach first at MTP and later he went to work in tennis school Play & Win  two tennis schools in Skopje where he is the head coach. Аfter  3 years he is starting to working in tennis club MTP as coordinator of red and orange tennis at where he successfully works with all ages of childrens and adults.