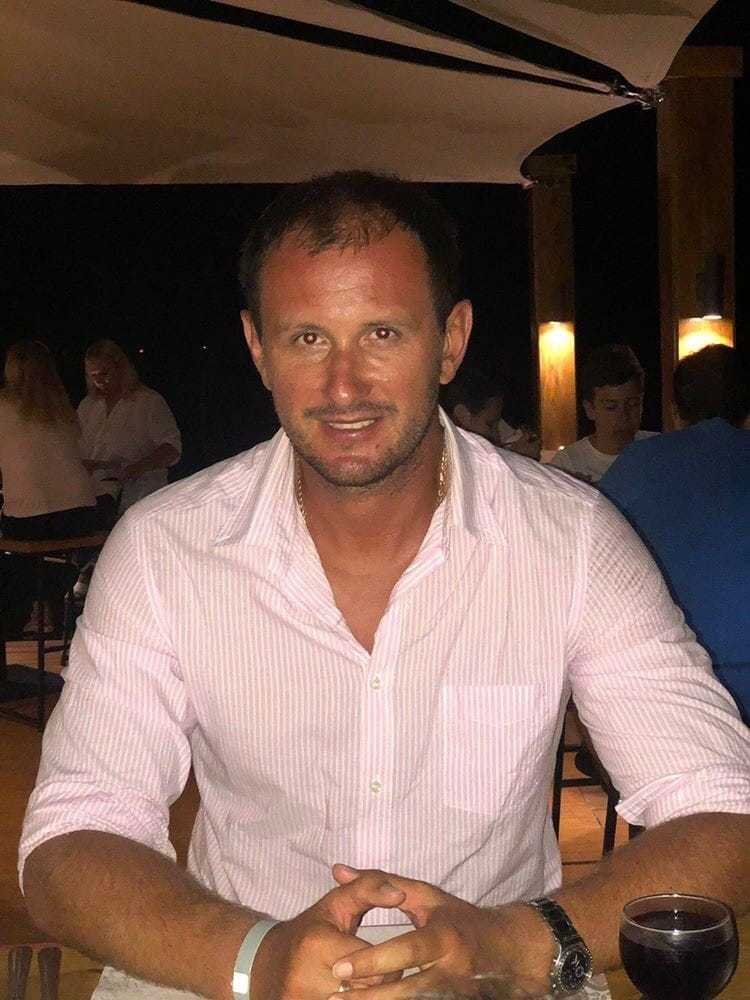 Vladimir Chubrinoski is born 20.04.1983. He was National Champion of Macedonia for several times like a junior player. He continued to work as a National coach in LTA, Great Brittan, where he was coach of one of the best British junior players in that time. Also he was connected with Russian tennis federation and their juniors, as well as Australian tennis federation. He was working for IMG, too. He came back in Skopje 2008, and became a head coach in TK MTP. He was founder and head coach in Tennis academy Markovski & Chubrinoski.  Since 2012, until now he works as a head coach and private coach in MTP sports club.