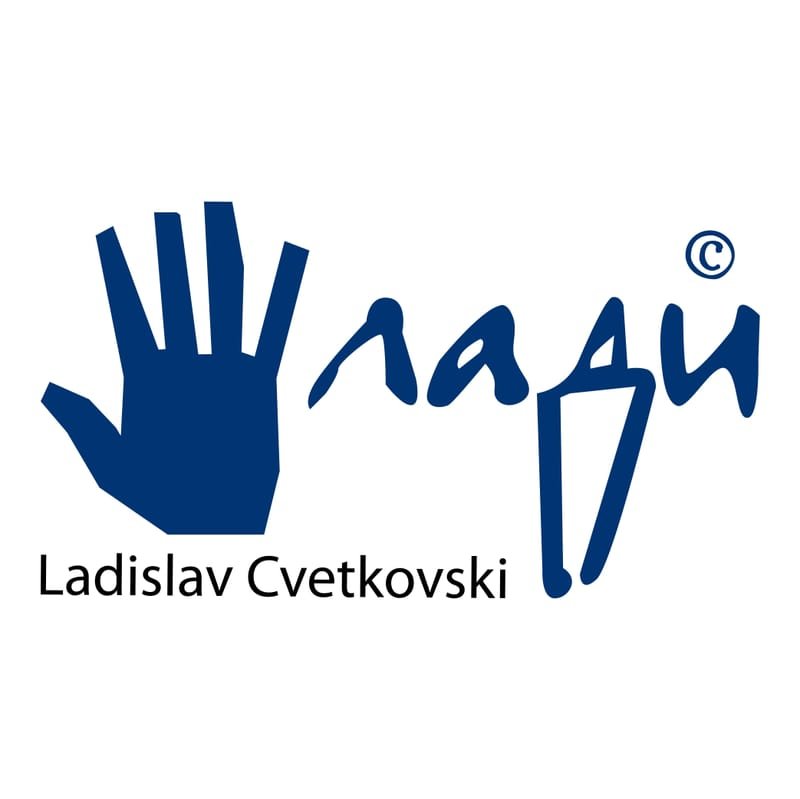 He is working as a designer and university professor. Over the last 17 years extensively works on the researching of the electronic media technological possibilities, while lately focusing at the digital art. The results of undertaken researches are the thesis prepared for the postgraduate final exam and exhibitions realized in the period 2002-2009.

1991 – Award for drawing at the Third Biennial of Young Artists Third Biennial of Young Artists, Museum of Contemporary Art, Skopje
2005 – Won an Award for best graphic design for publication for the year 2004 for the monographic edition “Icons from the Museum of Macedonia”, awarded by Open Society Institute Macedonia
2008 – Purchase prize by the Museum of Contemporary Art Skopje